GOVERNOR JAY INSLEE
RAISED $10 MILLION
As part of the team helping the Governor’s career from his time as a US Congressman, his three terms as Governor of Washington State, and throughout his Presidential run, BHS has spent a cumulative 11 years with Governor Jay Inslee. In over a decade we have planned and executed all national fundraising trips and built a base of support for him across the country, resulting in over $10 million raised for the Governor. 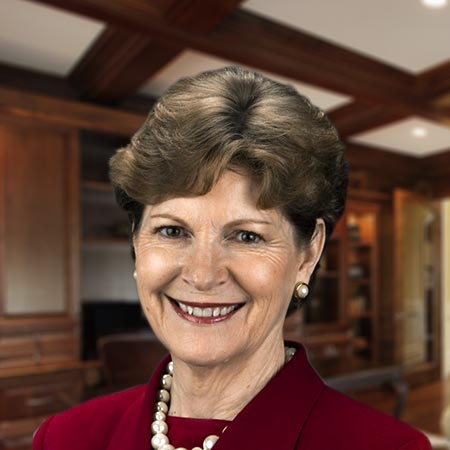 SENATOR JEANNE SHAHEEN
RAISED $20 MILLION
Have been with Senator Jeanne Shaheen for over 11 years. Raised over $20 million for New Hampshire’s Jeanne Shaheen, the first female Senator to have also been Governor. In 2020, Berger Hirschberg Strategies created the team to help raise $20 million for the campaign, assisted with regional finance plans and implemented the Senator’s national fundraising strategy to carry the Senator across the finish line. Berger Hirschberg Strategies managed strategic relationships across the country and traveled and produced major events across the country. 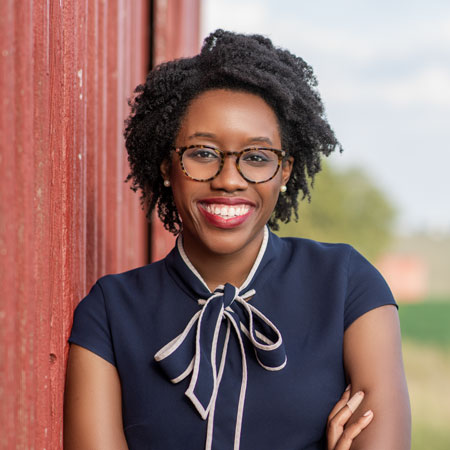