WHO WE ARE
Founded by Stephanie Berger and Rachel Hirschberg, Berger Hirschberg Strategies works with clients to develop strategies, fundraise effectively and advocate for the causes and campaigns they care about. 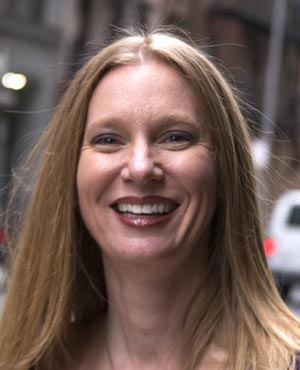 Stephanie Berger is a veteran of three presidential campaigns and an expert, teacher and trainer in the field of fundraising and non-profit development.

Throughout her career, she has launched successful strategies for high-profile political candidates and advocacy organizations, helping to elect public officials nationwide, and elevate public awareness on critical issues, such as education, and the environment. Stephanie not only designs and executes powerful fundraising and non-profit strategies, but she leaves her clients with the know-how and the permanent infrastructure required for them to fundraise over the long-term.

Stephanie is an adjunct professor at George Washington University for the Semester in Washington Program and serves as a Board Member of Harlem’s IMPACT Repertory Theatre. Stephanie also serves as Treasurer of the Board at VoteRunLead and is President of the Board of the Woman’s Campaign School at Yale. Stephanie lives in New York, NY and Flagstaff, Arizona. 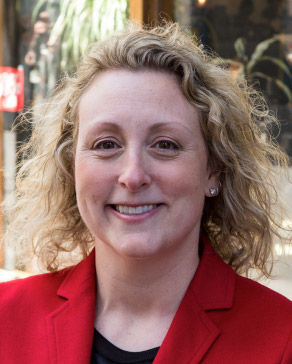 Rachel Hirschberg is a top-rated political operative who has developed winning strategies for numerous political candidates and advocacy organizations on a wide range of issues, including Federal childcare, public-private partnerships, telecommunications and Congressional relations.

She is a veteran of five presidential campaigns and got her start in fundraising when she worked for the Democratic National Committee. Rachel has more than 20 years of high level political and fundraising experience. Her extensive personal relationships throughout the core of the Democratic Party enable her to increase her clients’ ability to raise financial capital and deliver the most effective results.

Rachel served as a Clinton Presidential Appointee for three years at the General Services Administration, where she worked with the White House, Members of Congress and staff from congressional committees.

"Berger Hirschberg Strategies is the best in the business. Period. They have helped OurTime.org grow its network continually over the years, and they are two of the most honest, respected people in Washington, D.C. and the nationwide fundraising circuit. They'll throw you one hell of an event too."


– Matt Segal, Co-Founder
OurTime.org
"Berger Hirschberg Strategies put our fundraising plan together, raised money for our campaign, hired our fundraising team and generally were the eyes and ears of our whole operation. The entire team was responsive and easy to work with. From planning our events to traveling with us during campaigns, they did whatever needed to be done to ensure we met our goals."


– Senator Jeanne Shaheen
“Berger Hirschberg Strategies has been easy to work with since day one. They configured themselves to fit inside our campaign structure – and they worked very hard to get the maximum potential from donors for my campaign.”


– Congressman Mark Schauer
“In 2008, I ran for re-election and was considered the top targeted Democratic incumbent amongst Democratic Governors. My campaign hired Berger Hirschberg Strategies to raise national money, and I was extremely pleased with their integrity and results. From call time to national travel to planning events, the team was relentless and extremely successful. I hope that every elected official considers Berger Hirschberg Strategies for their national fundraising needs.”